January had barely appeared when headlines blared about two newly-discovered computer security flaws: Meltdown and Spectre. Computer processor manufacturers and IT security folks have been scrambling ever since—and will be for awhile. But in the wake of seemingly endless updates (especially for Windows machines) and the profusion of hacker stories, end users may be getting jaded.

It's dangerous because Meltdown and Spectre are dangerous. They affect computers, tablets and smartphones—Windows, Mac, iOS, Android—and even cloud computing. Basically, they affect nearly all computers built in the last 20 years. These flaws are built-in to the design of nearly all Intel, AMD, and ARM processor chips. They could allow a hacker to access the kernel, the deepest core where the computer stores its most secret documents, passwords, and encrypted keys. 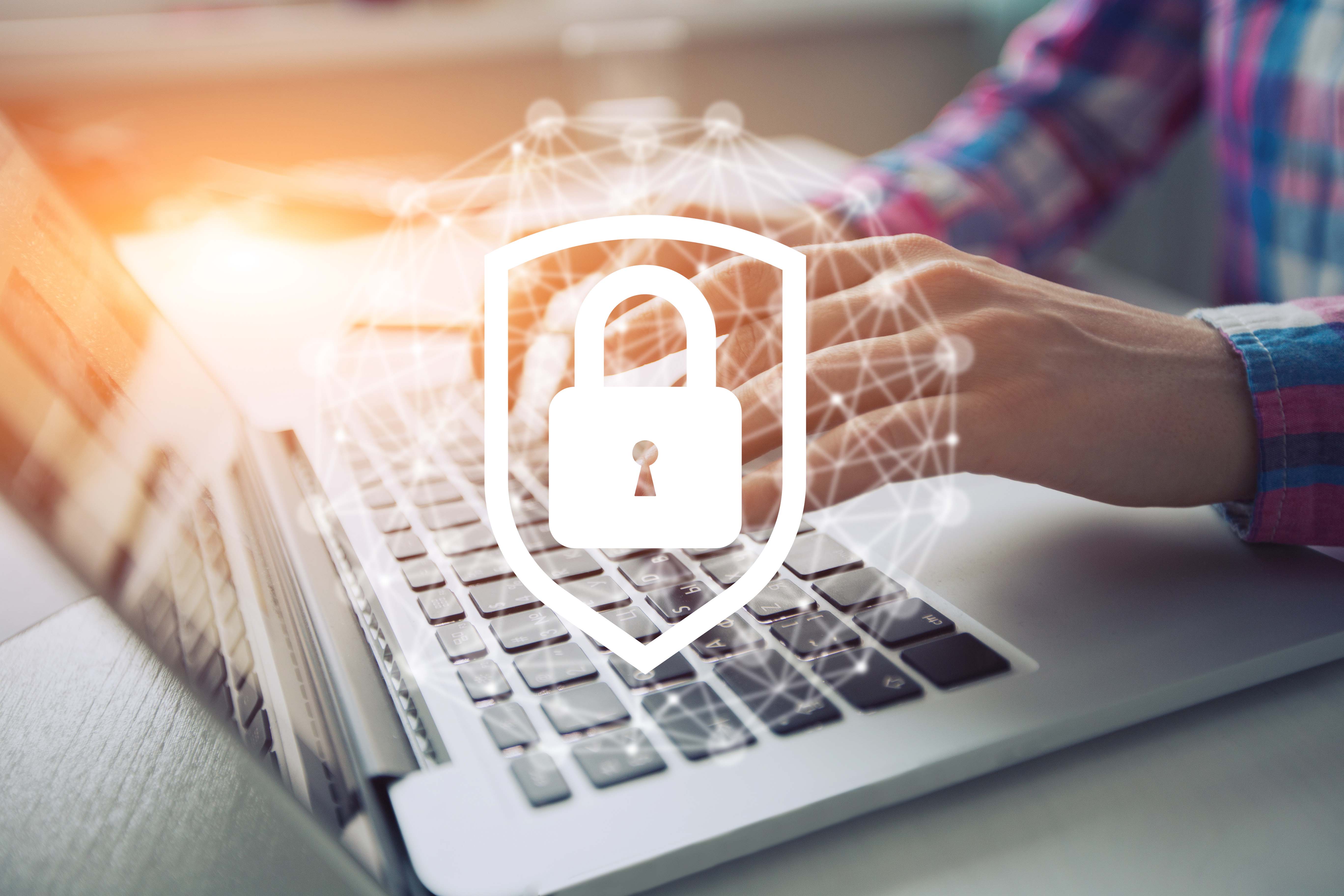 The Good, the Bad, and The Ugly about Meltdown and Spectre

Meltdown is the easiest vulnerability to exploit. It breaks through the isolation between user applications and the operating system, allowing an invasive app to access the secrets of the kernel, the operating system, and other programs. If you work with any sensitive information before you have protected your system against Meltdown, you run the risk of leaking that data.

Thankfully, Meltdown is also the easiest beast to take down. Windows and Apple have already released software updates to mitigate the vulnerability. More may follow.

Some Original Equipment Manufacturers (OEMs) have already released—and in some cases, recalled—BIOS updates after realizing they caused problems like random reboots and screen blackouts. Addressing the vulnerabilities of Spectre's second variant will not be a quick fix. And since the newest processor chips awaiting shipment contain the same design flaws, and redesign will likely be a lengthy process—perhaps as long as two years—Spectre, at least, will be a long-term problem.

The Good and Bad News About Meltdown and Spectre

The good news is that the most exploitable of these vulnerabilities can be fixed. The bad news is that it comes with a price: performance. Making speculative execution more secure also limits its ability to speed up computer applications. Intel claims that performance slowdowns "for the average computer user, should not be significant and will be mitigated over time." Right now, though, users have recorded performance slowdowns of between 1-45%! No doubt, chip manufacturers will be under pressure to restore not only security but also performance.

More good news is that as far as we know, nobody has exploited these vulnerabilities. Yet. Of course, now that they are public, it's only a matter of time. So you need to be proactive about protecting your system and your data.

The good news is that you CAN.

It will take a little bit of work—more than usual. But you can do it. And you MUST.

What To Do about Meltdown and Spectre

We're here to protect our clients in every way possible.

We stay current on security developments to make sure your important data is protected.

If you need a web developer who looks out for your security, call or email us. We're here to help.

Stay current on Meltdown and Spectre by reading updates on our Facebook page.

Send us a message

We do Drupal or Wordpress websites great and small – tailored to fit your needs. Reach out to us so we can begin. Our clients are in Des Moines, Iowa and across the world. If you have a large scale custom web project, we can be the reliable web partner to make those dreams a reality. But, if you need a simple brochure site or an e-commerce platform for your business, we can come alongside and make that happen too.